We are the independent national voice and trusted advocate for public health, speaking up for people and populations to all levels of government.

CPHA in the news

June 14, 2019 The Canadian Public Health Association (CPHA) and 425 health and public health professionals from across Canada have signed an open letter to Senators imploring them stand up for Canada’s children and take the necessary steps so that Bill S-228 (an act to restrict the marketing of foods to children…

Why pregnant women should get vaccinated, and what to say if they're hesitant

June 12, 2019 Where do people get correct information? I hope you'll send people to the good information on the websites for the Public Health Agency of Canada, the Society of Obstetricians and Gynecologists, and the Canadian Public Health Association. Immunize Canada also often has good stuff.

We promote the public health perspective and evidence to government leaders and policy-makers. We are a catalyst for change that improves health and well-being for all.

Looking for a job in public health?

From community-based positions to academic postings, Canada’s major public health employers advertise their job openings with CPHA. Check out our listing of current opportunities from across the country! Remember to acknowledge that you saw the posting at cpha.ca.

View our Job Board

Commitment to truth and reconciliation 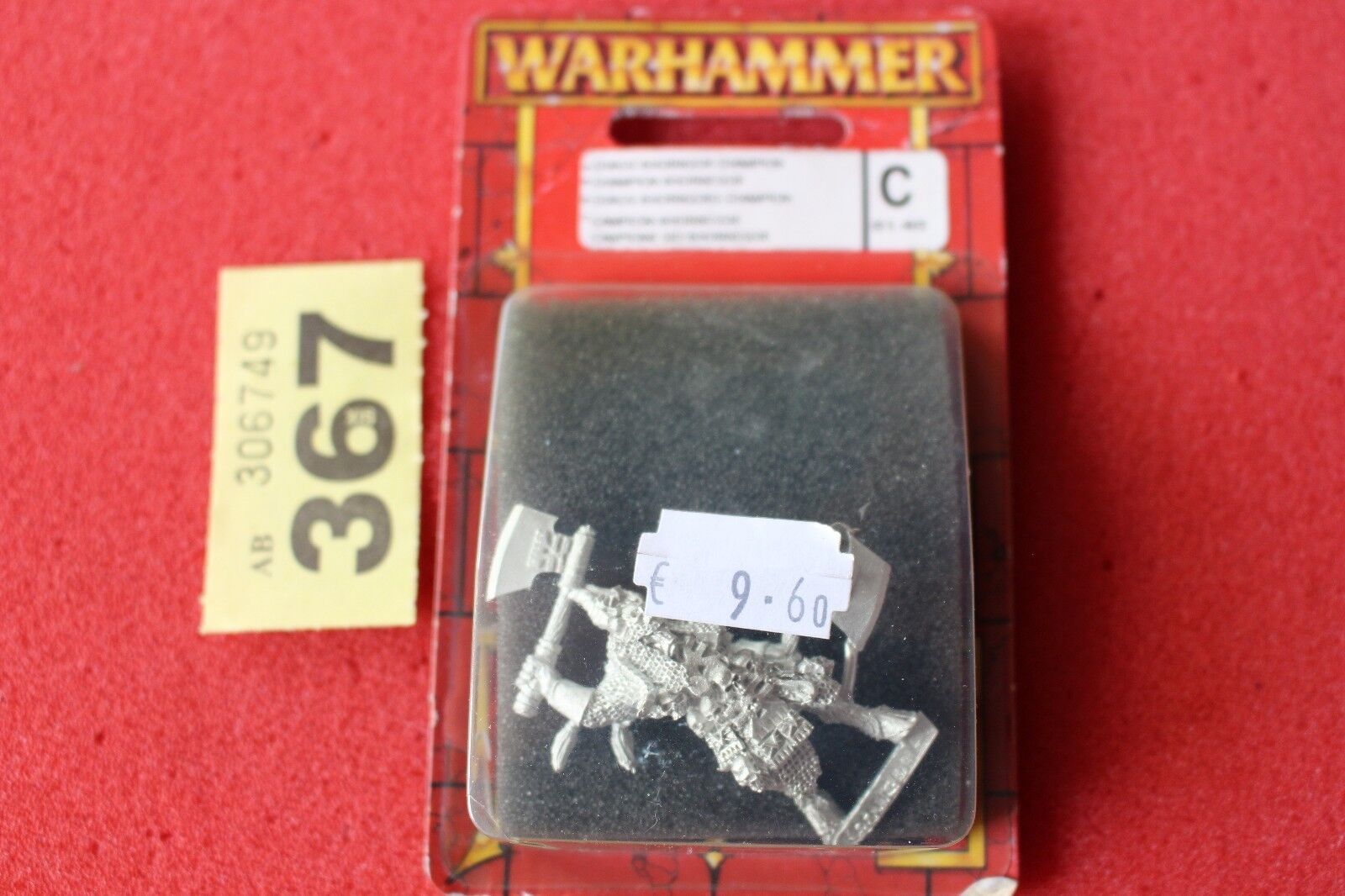 CPHA's office is located on the original, unceded territory of the Algonquin Anishinaabeg people. They have been the guardians of this land for millennia and CPHA is grateful for the example their stewardship provides. CPHA is committed to working with all First Nations, Métis and Inuit Peoples and their governments in realizing meaningful truth and reconciliation.